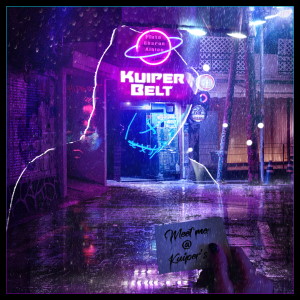 “Meet Me at Kuiper’s”

The Silence Industry – The Hidden Album