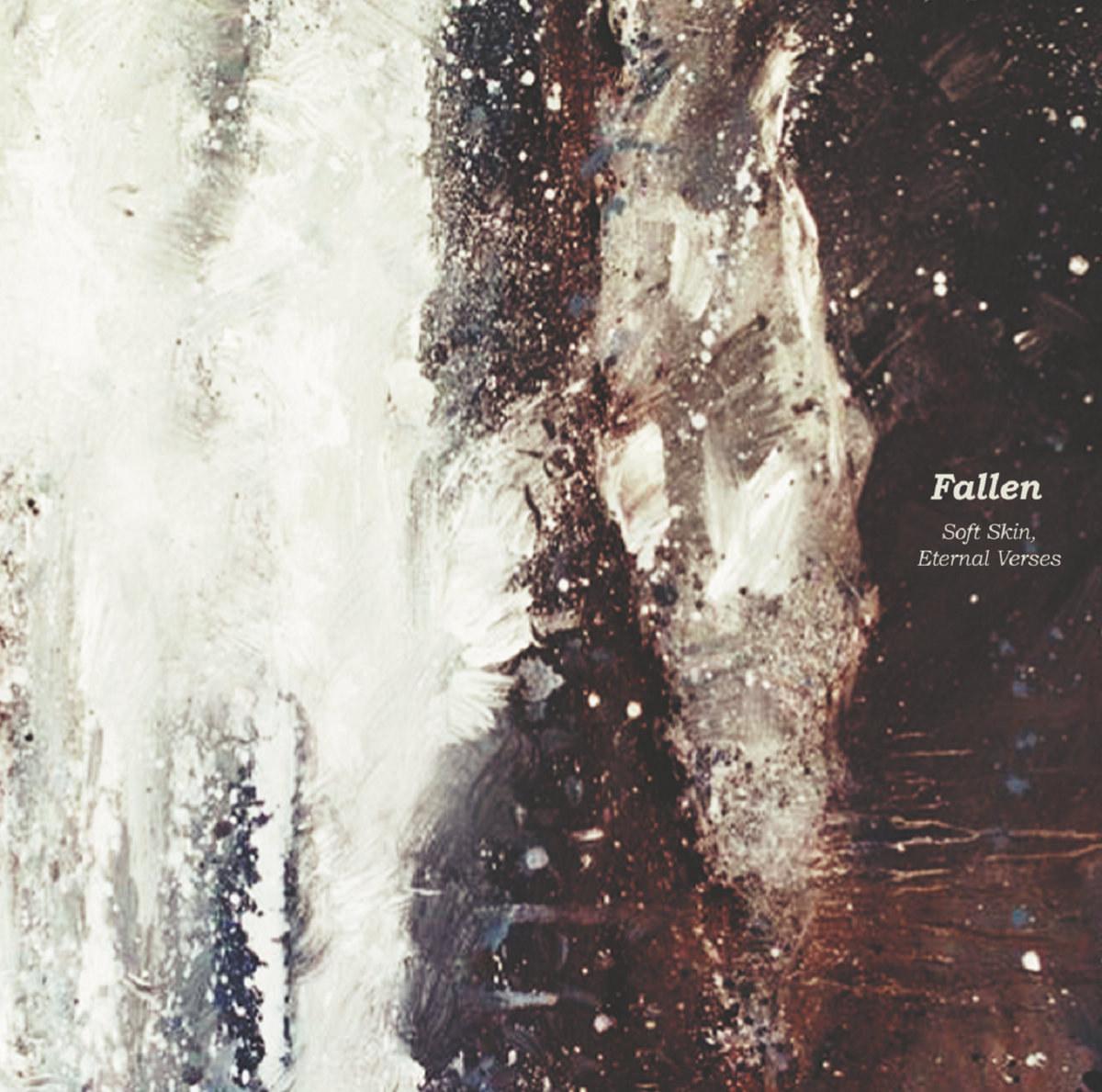 Fallen’s debut album on Mahorka stayed unreleased for quite some time before finding its right home. It’s working title was “No Love Is Sorrow” that was changed for the definitive release.

“But the second she opened her eyes and looked at me, I knew; she was either going to be the death of me or she was going to be the one who finally brought me back to life.” –Colleen Hoover

Collected earlier reviews of the album:

Felthat (UK), review by Hubert Heathertoes: “Bracaloni goes a bit deeper with his music – the melancholy of it it’s not just the core of it but in terms of composition it helps to understand that where it stems from – his education in the matter of film music, waging and balancing – the mildly experimental textures with genuine melodies and phasing the moods of different quality – that takes you way way more than just a melancholic experience.” ||| Ondarock, review by Valerio D’Onofrio, score: 7: “Bracaloni here plays and performs synths, piano, organ, oboe, santoor, koto, electric guitar and bass as well as an infinite number of sound manipulations that lead to ethereal cosmic flows whom refer to the older generation of electronic musicians: from Brian Eno to krautrock, from Mike Oldfield’s suites to Vangelis’ cinematics, up to the Alan Parsons Project’s memories masterfully summarizing his poetry.” ||| Rumore Magazine, review by Alessandro Besselva Averame, score: 7:”Synthesizers, pianos, soft rhythmic pulsations and the arcane echoes of an oboe, feed a great solemnity here.” ||| Blow Up Magazine, review by Gino Dal Soler, score: 7:”As the ideal sequel of the previous album Secrets of the Moon released by Psychonavigation in 2015, Lorenzo’s new album is electronic sound in its ambient, cinematic and evocative declinations. Fallen’s new album is appreciated for honesty and personality of the author.” ||| Audiofollia, review by Francesco Lenzi: “Fallen’s new album is very beautiful and rich, it continues to work on ambient textures already included in the previous album, but here they have evolved pointing the way for a new musical path.” ||| Music Won’t Save you, review by Raffaello Russo (Rockerilla):”The identity of almost all the instruments here tend to stray, transfiguring into a dream and into a rhythmic flow of sound, infused with stretches of oriental scents and imbued with emotional spontaneity, culminating in piano harmonies and synthetic hugs” ||| In Your Eyes, review by Stefano Cavanna, score 8.7:”Bracaloni’s new album shines by own beauty with its ancient roots, and for that, it doesn’t deserve to be tarnished by any comparison or juxtaposition. The musical sensibility of Lorenzo Bracaloni reveals itself above average once again, making the composer one of the most credible ambient music authors and not only in the italian scene.” ||| CrampiWordpress, review by Marcello Berlich (ex-Losing Today): “Ambient rarefactions and minimalist repetitions mixed together into a sound that is rooted in the impressionist lesson”

Written, Composed, Performed, Recorded, Mixed and Mastered by Fallen in 2016

thechildofacreek.bandcamp.com
(album will soon, in around 2 weeks, be also available there!)
soundcloud.com/fallenproject
Fallen facebook