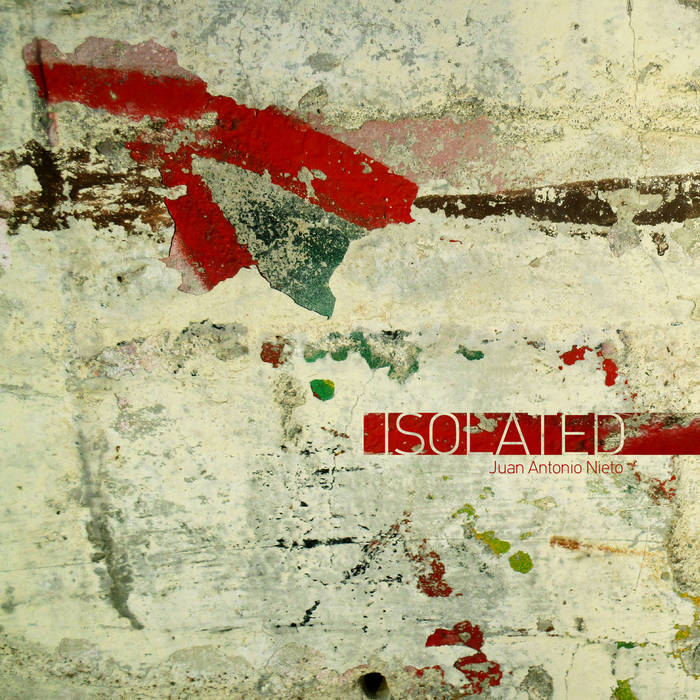 Isolated is the logical continuation of Static, the previous record that Plus Timbre release in 2015.
Isolated base remains in the idea of combining percussive sounds with dark drones. If for Static sounds were recorded in public spaces, in this new record all the sounds have been recorded in my own home, pens, knives, brushes, and any subceptible objet, beaten or rubbed over different surfaces, glass, wood, metal, sand in order to get a unique sound (avoiding the can add effects) this sounds combined with each other, were able to form a special feeling. Drones were created to finish adjusting topics. The result is an album that can be heard both environmental manner or in a deeper listening. The multiple sounds have been treated one by one, in EQ and volumes.