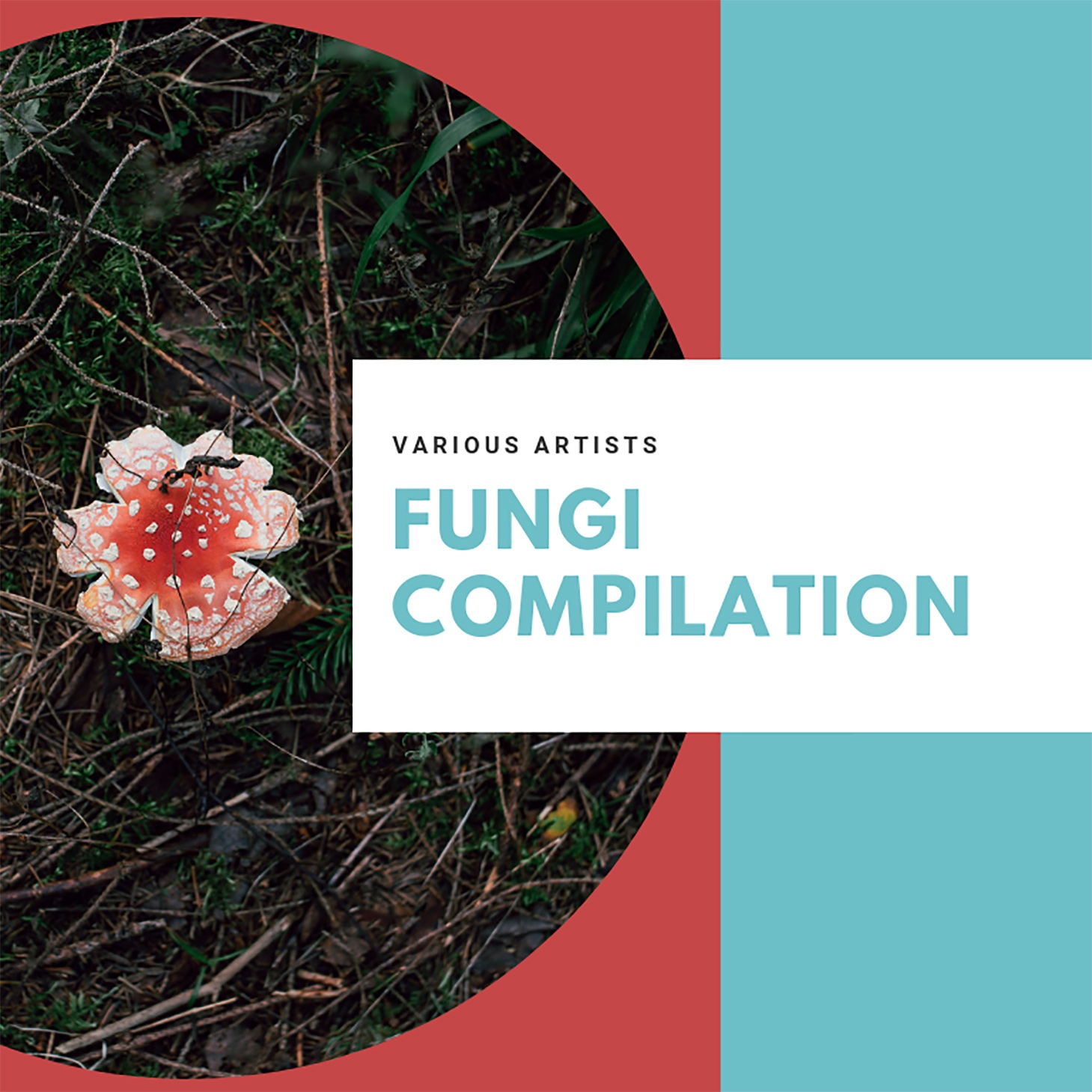 Unlike plants, mushrooms cannot synthesize their own food from the sun’s energy. They lack chlorophyll – the substance which permits plants to use sunlight to form sugars from the water and carbon dioxide in the air. Mushrooms therefore had to develop special methods of living: symbiosis, saprophytism and parasitism.

Most of the mushrooms growing on the forest floor are intimately linked to trees by symbiosis. This association, called mycorrhiza, occurs between the root ends of a tree and the vegetative system of a mushroom. Mycorrhiza benefits both organisms: there is an exchange of nutrients, one providing to other what it cannot synthesize or extract from the soil by itself. In general, the mushroom helps the tree extract minerals and water from the soil; in exchange, the tree supplies the mushroom with sugar compounds (carbohydrates).

Saprophytism is another important living method for mushrooms, especially for species which grow on lawns, on rotting wood or on excrement. Here the mushroom’s role is one of decomposition. It feeds itself by digesting the organic matter and at the same time returns nutrients to the soil.

Finally, some mushrooms are parasites. There are several kinds of parasitism, ranging from the species which attacks a healthy host (tree, plant or insect) and lives on it without killing it, to the kind which attacks only unhealthy hosts, thereby hastening their death. The parasitic species are generally microscopic mushrooms.