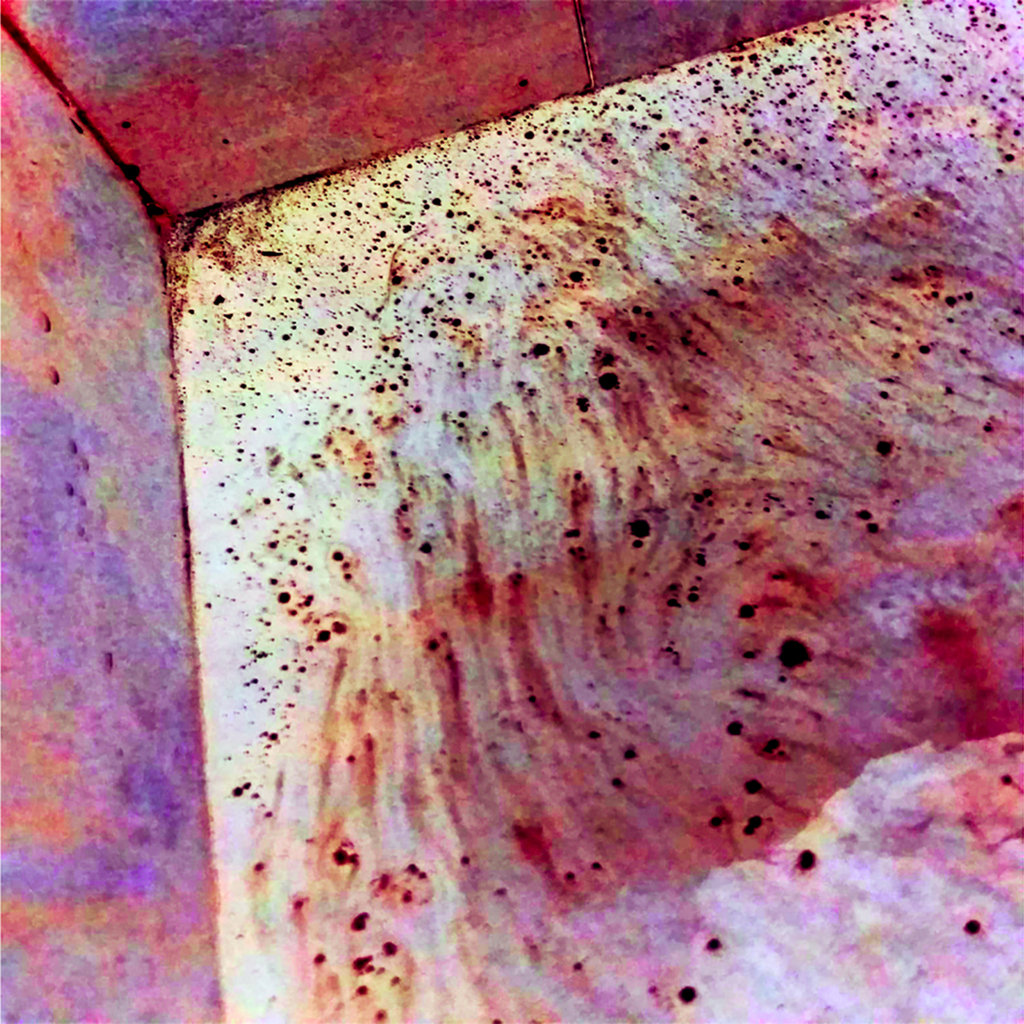 Dj Malaït is a Russian producer based in Barcelona. Better known as ZebaKnizel for his work in the offline meeting point collective, where he releases most of his tracks.

He has performed (and still does) alongside several bands of different genres, but his interest in electronic music grew a lot in the last two years and currently he’s fascinated with experimenting and mixing different patterns and genres. His style is influenced by IDM artists, poly rhythms, and wandering harmonies.

This particular release was created with the intention of mixing all sorts of latin percussion vibes, adding some more electronic elements, and some rhythm complications that might make the listener count each beat before dancing confidently.

Zero Call – A Struggle Between Right or Wrong