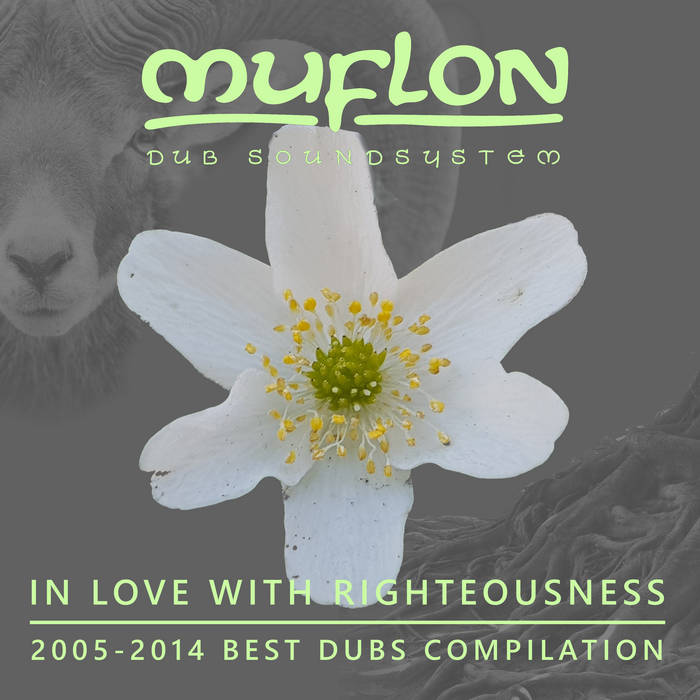 “In Love With Righteousness”

The album In Love With Righteousness is a compilation of their best Dub tracks, recorded between 2005 and 2014. We can hear the evolution of their style and some of the most characteristic features of their sound (mellow vibe, steady riddim, catchy basslines, thrilling vocal lines). Most of the tracks of the compilation are included in their previous releases, which are available for free through their webpage and also on their Jamendo and Bandcamp page.

The album includes also Showered Ina Jah Jah Rain Dub, a previously unreleased Dub version of the tune of the same name, appearing on the album Everland. Actually, many of the songs from this compilation have their Reggae counterparts with mellow vocals and conscious lyrics, to be found in different past releases of Muflon Dub Soundsystem. What they all have in common, is the message: got to be in love with Righteousness!

All tracks written, composed, produced and mastered by Muflon Man