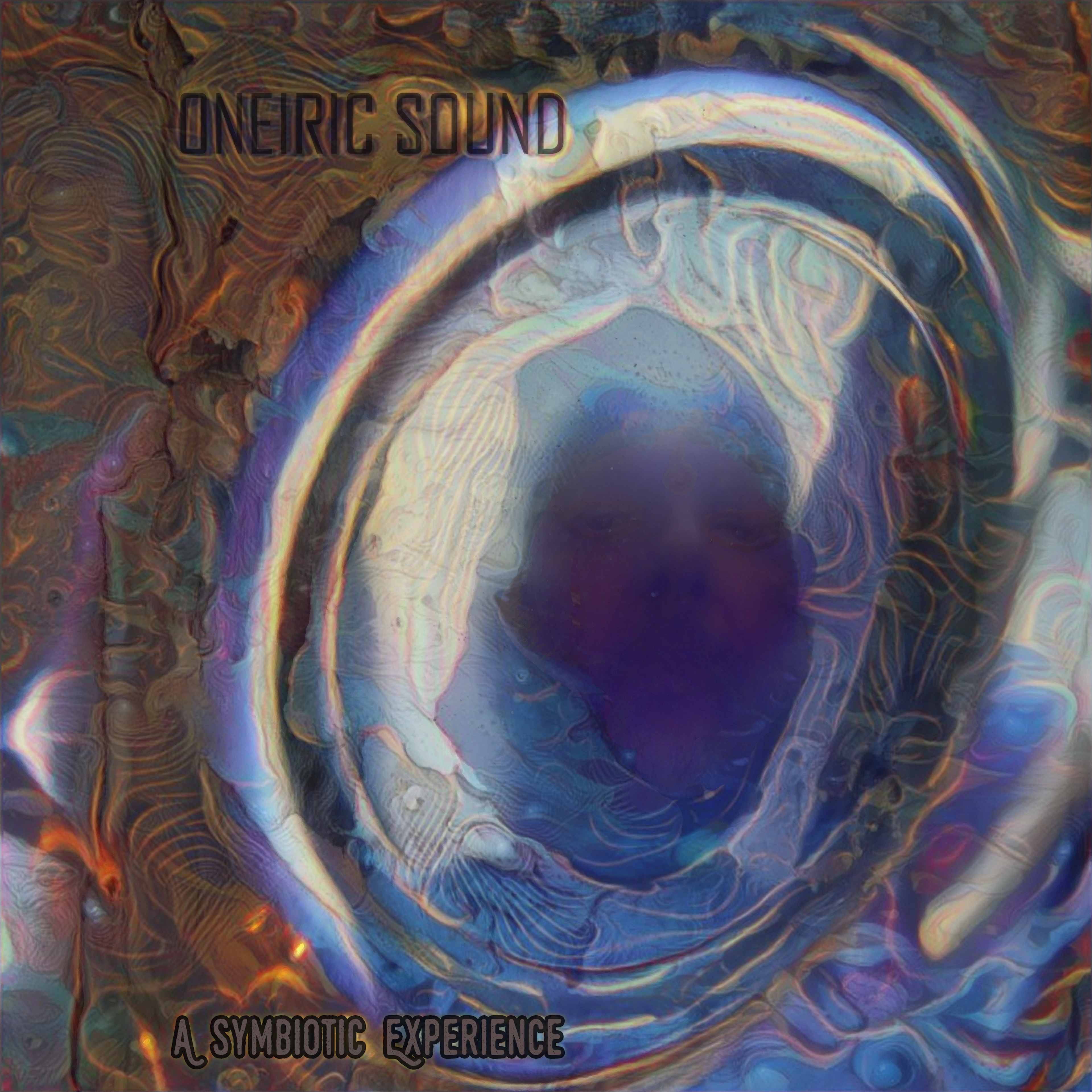 The Necrophile Hummingbird Netlabel & HAMFUGGI Records present Oneiric Sound by A Symbiotic Experience.
The second part of a trilogy began with Open Source and which will end with Original Subversion.
“Oneiric Music for Imaginary People”.

Do you remember ?
The first time you closed your eyes to the outside and opened them inside to the infinite. The revelation when you found out you could be conscious in your dreams, and that the lessons learned from your lucid dreaming experiences there could help you to live better here.

At the very beginning of my musical journey, inspired among other things by the example of the Senoi and Achuar, I wanted that the dream time, so bloodless in occidental society, to find back its place.May dream and reality once again coexist equally in our lives. May it be once again this experimental crucible where one can learn by oneself to develop the qualities of his mind.

It seems to me that just as cyberspace has been colonized (its ethical rules atomized , its culture replaced by the entertainment of the winners. Sharing and mutual aid hidden by systematic commercialization) the place of the dream world is now occupied by the entertainment (video games, series, films, networks). With such egemony that it almost seems surprising when realities shifters rediscover the power of the imagination.

Unfortunately, the rules favoring flourishing that governed the dream environment have been replaced in the example of video games by rules designed by some humans and the substitution operates an insidious transformation: while we think we can learn the same way from this experience, we are actually formatted.Conditioned. Where the world of dreams is synonymous with diversity, its substitute, the world of entertrainement, seems to bring uniformity above all.

And as we bring back fragments of the dream world, the risk is huge that they will be distorted, their subtle properties neglected and only their forms replicated, transformed into industrial commodities. So much so that in the future the public will see its tastes altered, like some consumers who admit to preferring industrial flavors to those which are natural.

Dreams that turn into realities can easily turn into nightmares if we forget that they are the same things seen in different ways,
and that the potential of the mind is almost infinite.

I hope these six seedreams will grow up in your secret garden.

About beneath the surface :

These last years I noticed an increasingly large porosity between the themes and shapes explored by rADio eNd, Invisible Illusion and A Symbiotic Experience, the conceptual silo appears to be crumbling, unless it is the activation of the cryptic datas of the dormant cells…
Is the synthesis at the origin of the next era finally on the point to happen after such a long gestation period ?
This highly possible… or maybe it’s just my so old brain playing tricks on me.

The third Near Death Experience is here
archive.org/details/Near_Death_Experience_A_Symbiotic_Experience

The second Rebirth is here archive.org/details/Rebirth_A_Symbiotic_Experience

Also there is a prequel to A Symbiotic Experience : Dawn of the Damned.
archive.org/details/Dawn_of_the_Damned_Gabriel_Pereira_Spurr_Yoshiwaku

A Symbiotic Experience is a project created for HAMFUGGI Records, but we really love Non Exclusive Concept so we chose to do a double release. More informations here hamfugi.wixsite.com/hamfuggirecords/a-symbiotic-experience

Recorded between Buenos Aires (Argentina) and Foucherans (France).
Dedicated to everyone who harvest the fruits of dreams
and share their seeds freely with the whole world.