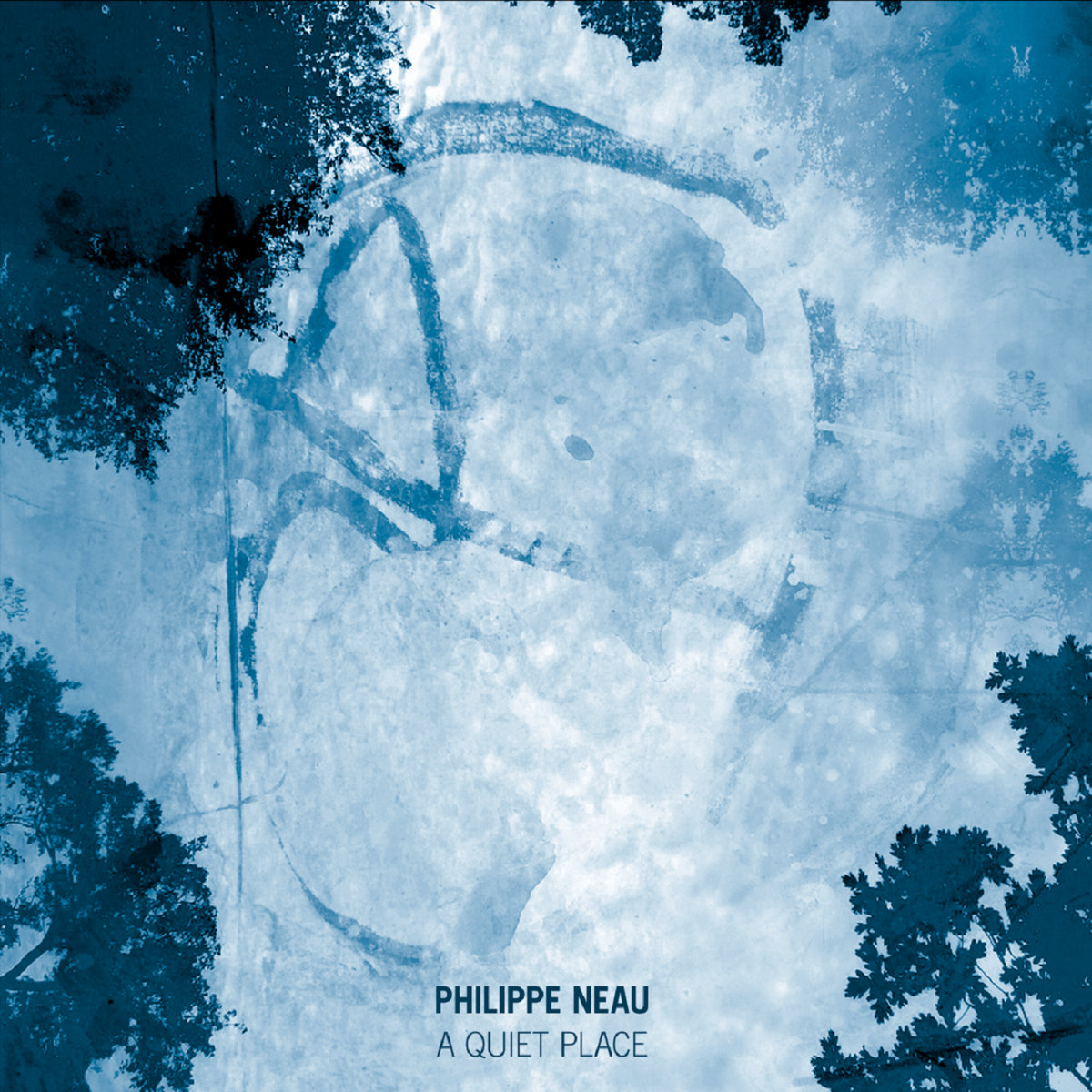 “”A quiet place” is an album where we are immersed in the imaginary and sound vision of a motionless traveller. This trip was built from field recordings recorded in real places, inside or outside. To these sounds are added analog ambient sounds. This sound mass is worked, mixed, kneaded, “sculpted” to create a “new landscape”, stratified and polyphonic. This vision took shape during more or less dreamy encounters and walks with the elements of the landscapes. The sounds mingled and overlapped, as did the places, gradually in my memory. From layer to layer, I let the “sound material do” in order to prolong its meditative states. I followed the vibrations. The sound material has thickened to give shape to a long reverie in one/several imagined/invented places, sort of separate spaces …. non-places? My thoughts and sounds are thus fixed around the trees, the clouds, the light, the movements of the sun, the sea, the water, the birds, the night, the wind, the little secret noises, the displacements. Of the fullness of the landscape, of the perception of the landscape, of the impressions. From the sound of my mind. From the presence…”

Composed and produced by Philippe Neau

Photo and painting by Philippe Neau

philippe neau – unknown at this moment

PHILIPPE NEAU – Place where we listenâ.â.â.